From earlier times, after basic and security needs, people always look for entertainment and leisure in their lifestyle. Entertainment can be in any form such as novels, audio, videos, print and electronic media, etc. This is why the entertainment industry […] 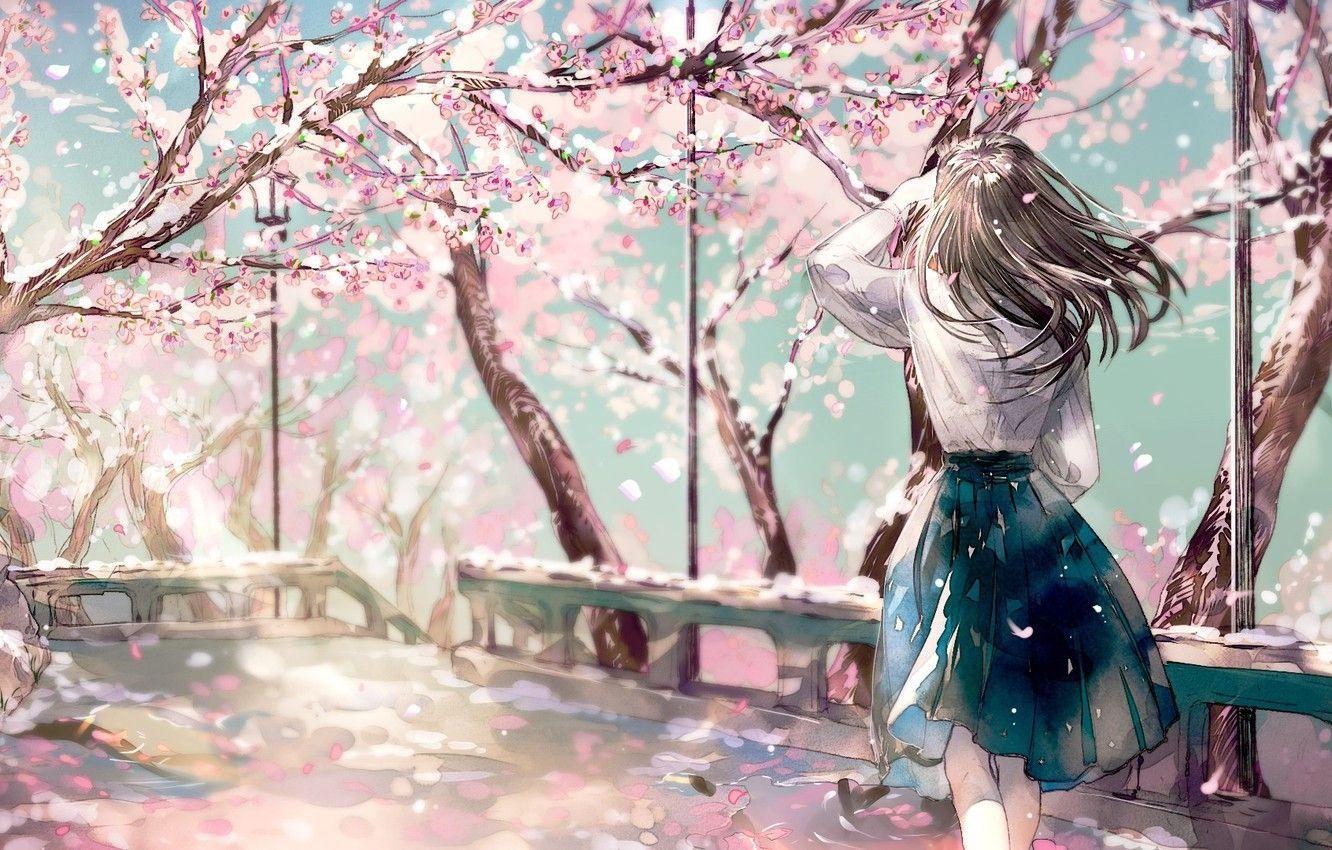 From earlier times, after basic and security needs, people always look for entertainment and leisure in their lifestyle. Entertainment can be in any form such as novels, audio, videos, print and electronic media, etc. This is why the entertainment industry is expanding and achieving maximum effects.

One way to entertain yourself is by watching anime. Anime attracts almost every other youngster. In recent times, anime has gained a lot of popularity among adults and youngsters; however, many are there who don’t know about it. In this article, you will get to know about what anime is and how you can watch free anime online.

Anime is a type of animated show or movie which is Japanese-styled. Anime is abbreviated from the word animation. Anime is produced in Japan. Japan is considered the host country for anime. If anyone makes anime, it is always called as Japanese- inspired anime. It mainly focuses on cinematography, graphic art, characterization, and other forms of techniques such as imagination and individualism. It is one of the most popular forms of art in Japan. The audience for anime is very high and people used to watch anime shows or movies regularly, especially on weekends.

Why one should watch anime?

Anime is a big attraction for people today. You can have access to watch anime from your mobile phone, desktop, or laptop. Watching anime is fun, the characters, the scenarios, and the angles of accurate zooming, angle shots, and planning make the experience of watching anime much better.

The Origin of Anime:

If we look at the foundational level, anime comes as an evolution of storytelling techniques in a way that is much more pleasurable to people. If we look at the years, it originated in the 1960s.

Anime is adapted from the Japanese graphic novel tradition, whose artist is Osamu Tezuka. Tezuka’s works include Astro Boy, which he directed based on his Manga.

The making of Anime:

An incredible amount of time and work is needed to produce anime. Stories are firstly written down, then storyboarded, workshopped, then it is taken into an animatic, voiced and animated. The whole process of making an anime show or anime movie can take up to several months or even years. The staff is hired and led by directors, producers, and artists.

Many labor hours are spent on producing one anime. With the emergence of Digital technologies, anime can be produced with digital tools but cannot decrease labor hours spent. What we have seen in the making of anime is mainly the imagination that makes it incredible to watch. It gives beyond-thinking stories that one could never think of.

You can watch anime dub or sub both on the VHanime, it provides you the required subbed and dubbed versions of the show. Visit VHanime now and enjoy your favorite anime show or movie within your preference of dubbed or subbed versions.